Kalbarri, it kills three to four people a year. So I guess we were lucky to get out alive. The problem is the temperature. It’s hot! And if you walk in the national park when it’s between forty and fifty degrees without water you can expect to find yourself in trouble. Of course while we were there heat stroke wasn’t that much of a concern. In fact it was quite the opposite and for a while Emma and I found ourselves contemplating the logistics of turning around and heading north again. While in Kalbarri we were somewhat distressed that:

A) we found ourselves using the Oz Weather app on the iPad because all of a sudden we could not rely on each and every day being hot and sunny.
B) we put our rain coats on!
C) the kids spent more time on dry land than in a pool despite having ready access to one.
D) one day, and it pains me oh so much to admit it, Canberra’s top temp exceeded Kalbarri’s! 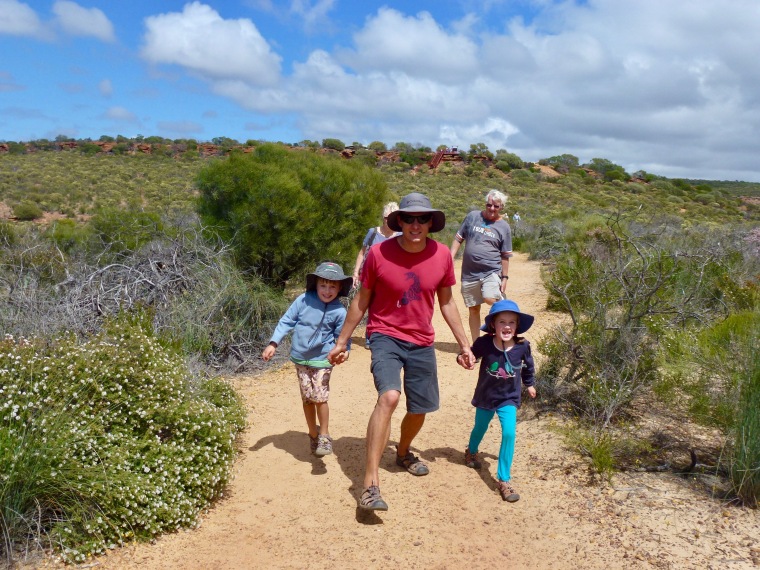 Spring is kicking in but will it be soon enough? If we’re not home on schedule it’s because my blood has frozen and I’m unable to drive another kilometre. I mean, one day it was only 24 degrees!

Right, now that I’ve got that off my chest… We of course continued to have a lovely old time. Just over half way in our travels and I still haven’t answered a few fundamental questions you put off resolving until you take long service leave, like what do I want to be when I grow up, but hey there is still 2 months to go. We did however visit a couple of cracker lookouts in the national park, including Nature’s Window and the coastal cliffs from Red Bluff. Grandpa Bruce also shouted us a visit to the Rainbow Jungle parrot sanctuary where I fell I love with a Blue McCaw and birds of every colour whipped past your head in a massive aviary. They would fly at great speed up and down the enclosure along a central corridor which Oliver named the bird highway. We also visited the wildflower centre (refer to previous entry for photos) and ate fish a chips on the lawns of Perth’s Batemans Bay. 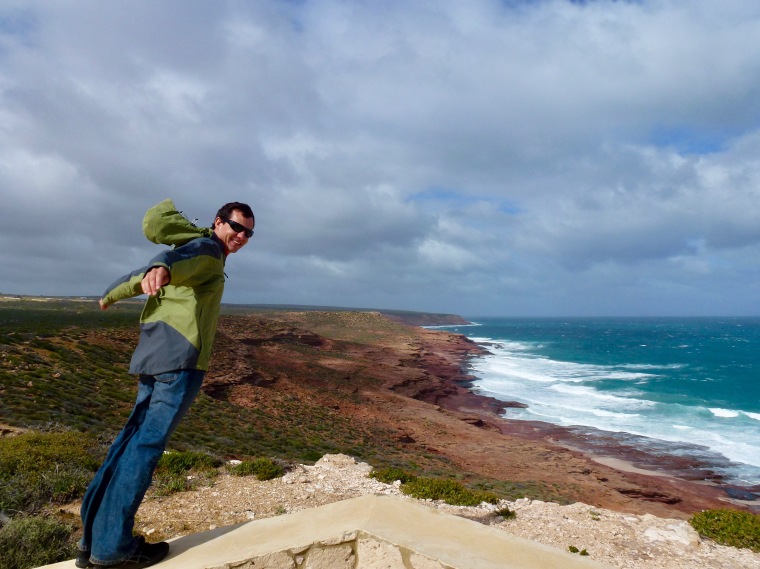 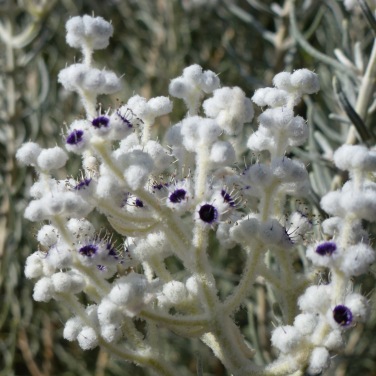 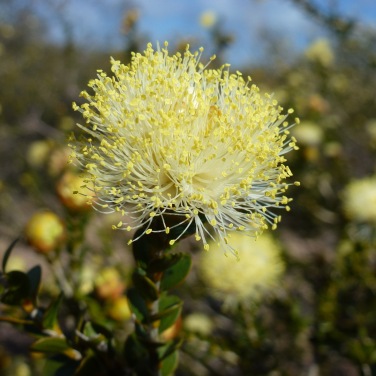 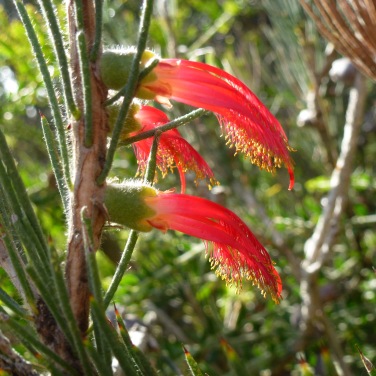